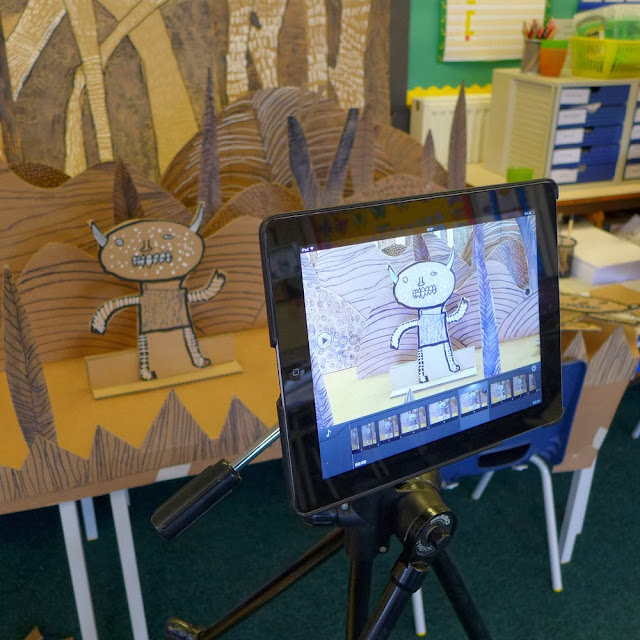 Here at Big Voice Media Collective we are incredibly pleased and excited to bring you this amazing news! Please see the below extract from the intofilm website:

We recently brought you news of Shoot Smart, our pioneering mobile filmmaking project that sought to establish the effectiveness of using mobile and tablet devices for filmmaking in the classroom.
After receiving a total of 42 applications, a judging panel of professional filmmakers whittled it down to a shortlist of 12, before deciding on the winning four projects — Big Voice Media Collective, Ideal Films, The Rural Media Company and Xube Limited.

Big Voice Media Collective will be working with forty young people over a four month period to make four films using only tablet devices, focusing on one filmmaking technique at a time across both animation and live action filmmaking. They will be delivering their project in two phases, using research gathered from the first phase to inform the second.

Ideal Films have ten years experience working with young people on filmmaking projects and will be working with three schools on this project. Their focus is on pushing the limits of what can be achieved with tablet filmmaking, providing an exemplar for future students.


The Rural Media Company — Worcester and Kidderminster, The West Midlands

The Rural Media Company will be will be looking at both live-action and animated filmmaking in order to establish whether tablet devices prescribe or suggest new methods of working and sharing film content. They will be working with tablet filmmaking apps including iMovie, Legomovie, 8mm, Scripted and Animation Creator.

Xube will produce an inspiring introduction to tablet filmmaking for two sets of 20 London children, over seven weeks, via after school workshops. These will results in the production of two short films, delivering a robust analysis of the tablet filmmaking process. The workshops have been designed as a viable platform for testing the needs, gaps and barriers to practical tablet filmmaking.
These projects will support a wide cross section of young people to make films with tablets including those with learning difficulties and complex needs, those living in rural locations, those with English as an Additional Language and pupils from a multiethnic secondary school.
The four projects will deliver their findings to Into Film in August of this year — we'll be using these findings to inform our future work and filmmaking opportunities.
Posted by botanicals at 14:22

We are a Collective of artists and creative practitioners with a passion for supporting children and young people in the making of high quality films.